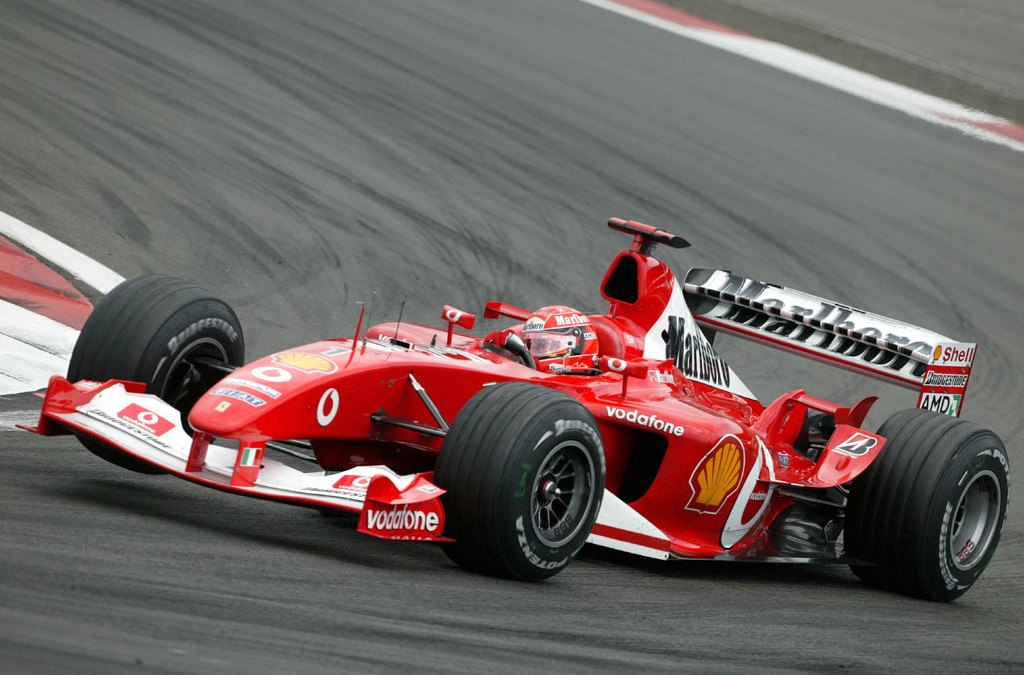 Formula 1 Season is about to start in Melbourne, Australia this weekend. Sebastian Vettel has made F1 history by being the youngest 3 time World Champion and now there are a couple of new drivers and team migrations to make sure he doesn’t take his 4th win.  But before we go on to the details,  let us look at some of the hottest F1 Drivers that make watching this 2 hour race bearable.

Just because he is such a good driver, he gets to be included in the Pogi List.

Schumi’s old team mate still needs to get out of his Dad’s shadow, Formula 1 Champion Keke Rosberg. Good thing he is really cute.

Lewis was Maclaren’s baby since he started racing. He now races with Mercedes, replacing Michael Schumacher.

New to F1 this season, comes from family of racecar drivers and has worked as a Ferrari Test driver. One of the drivers to watch.

Jenson has been to the Philippines twice; he raced in the 2012 Ironman Race in Cebu. I met this guy in person and he is really cute in a rugged way.

If Alonso needed a costume, he can always pose as a rockstar. Phenomenal driver, manly and mysterious.

These are my F1 eye candies, who’s yours?